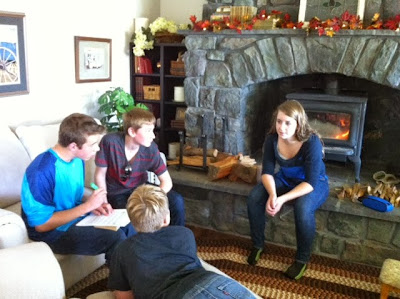 We started our first class on Children of the New Forest!
First I had the students do a vocabulary exercise where I gave them each a definition. I read out a word and they had to decide if their definition matched the word that I had read out. There were only a few of these words that the kids knew, so they learned some new vocabulary. The vocabulary in the book was advanced and these words are just not used as much as they once were!!
The vocabulary words I used are here. 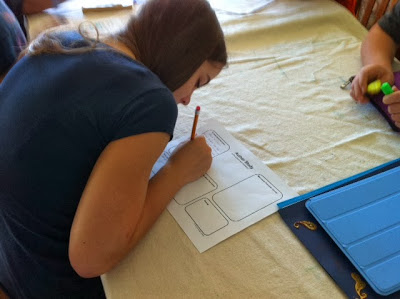 I then had the kids divide up in groups of 4 and read through an article on Fredrick Marryat and write down information based on what they learned. After we joined back together and they told me some of the facts that they had learned. After this we watched a very short video just to recap some of the accomplishments that Fredrick Marryat had made.
The article is here, the author sheet here and the video here! 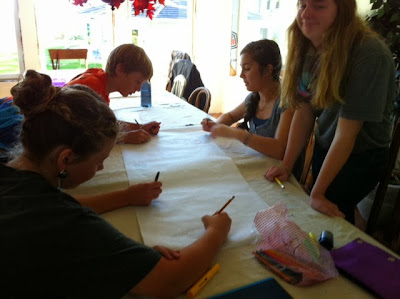 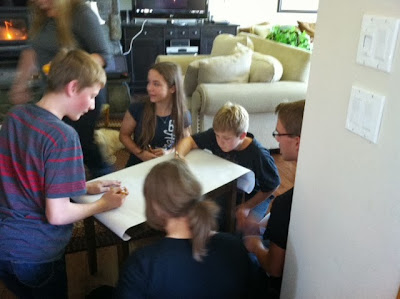 After that I had the kids divide into groups of 4 or 5 and begin drawing as much of the setting as they could remember. They drew many details! It was great to see what they remembered. I went around and asked them some questions to draw out more of the setting... but they already knew alot. After they compare their drawing to the other groups to see what they might have been missing. 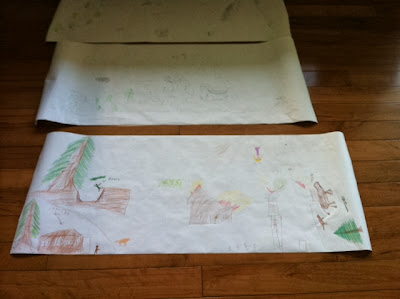 Many of our students read the book and several listened to it - they downloaded it from here. 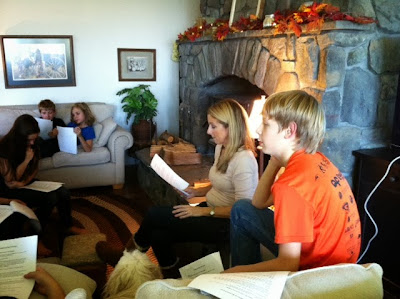 For the next hour the students did a read through of the play based on Children of the New Forest written by our amazing drama teacher!! This play will bring the story alive for the kids and help them to better understand the characters... speaking of characters that will be our focus next week - stay tuned!!
Blessings,
Natalie
at October 09, 2013

Thanks for your comments! 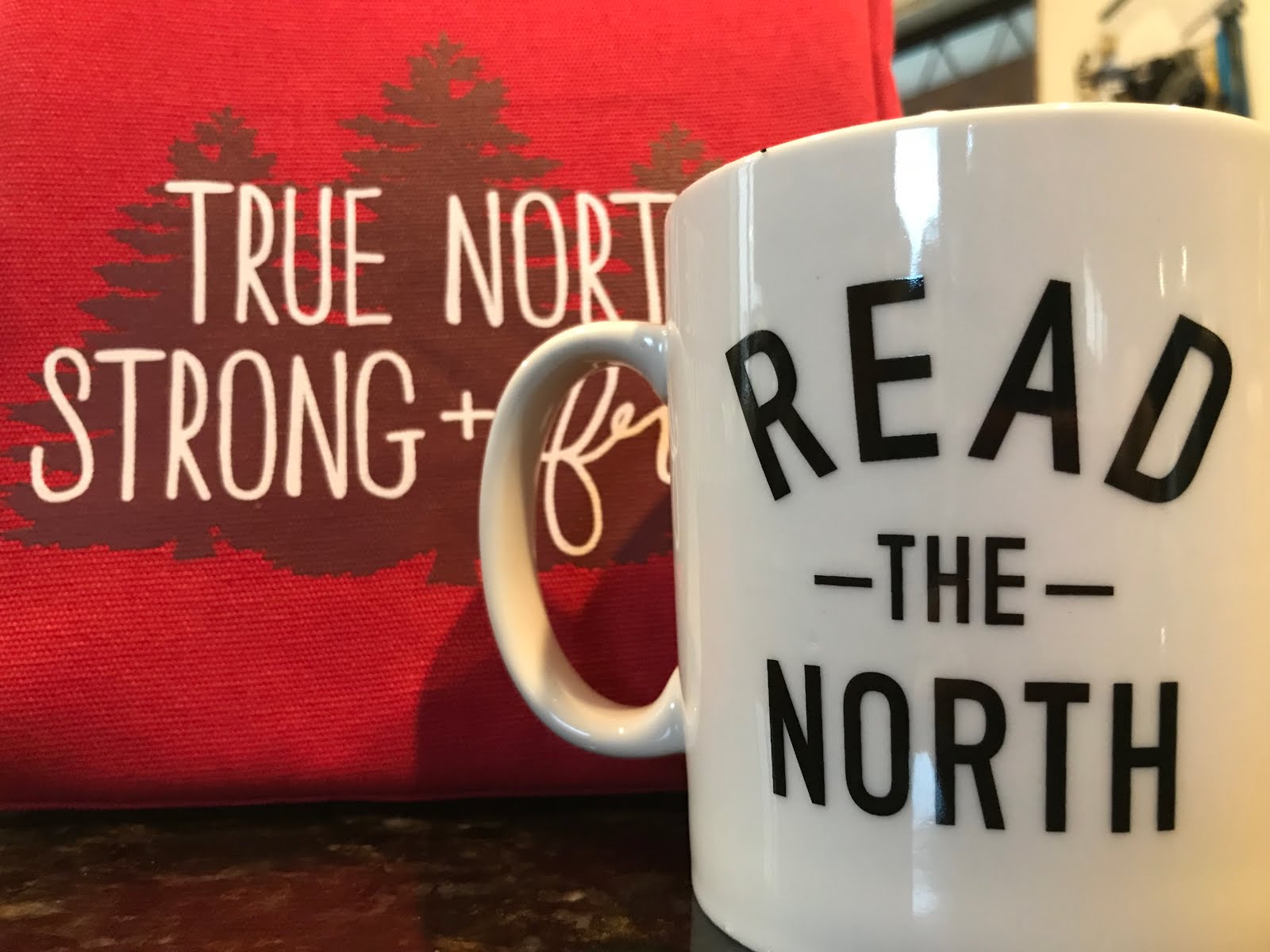